back in the days when boats were made out of wood

Small to Large Tranquil to Fierce

REMINISCING about family friends and the good old days 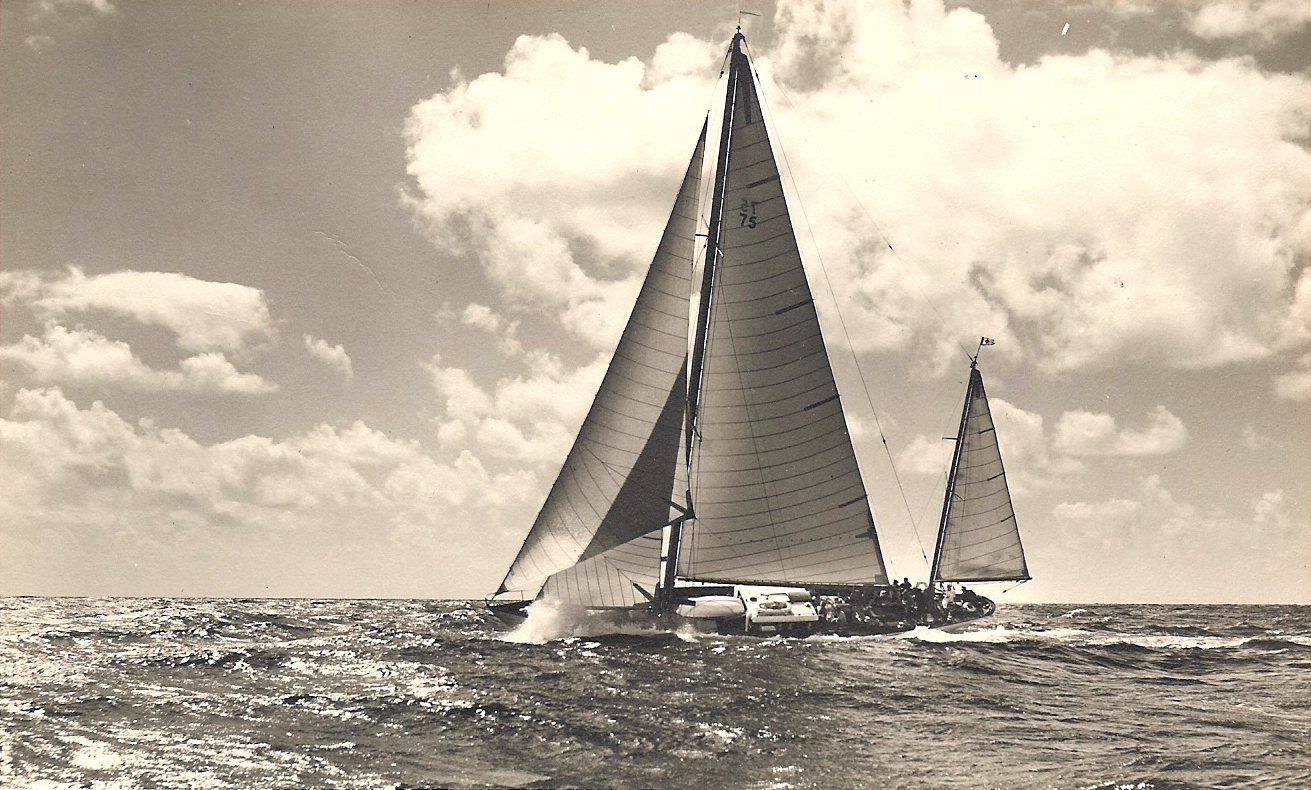 When I first looked at this photo I noticed the "square deck house" therefore I believe that this is the Windigo that we had. There were two Windigo's. They were both very similar although the deck houses were different. It's easy to tell the difference. Anyway, this is interesting stuff.

So what is a Windigo?​You may find many Windigo stories; however, not all are as poetic as the one we like to tell…​Windigo was an ancient Native American god who, when prayed to before battle, would ensure the wind was at a warrior’s back, thus carrying his arrows farther than those of his enemies. Flying against the wind, the enemies’ arrows would fall short of their mark.​In the spirit of the legend and of competition, the name Windigo was adopted for a 73-foot Sparkman-Stevens yawl commissioned by our company founder’s father, Walter S. Gubelmann. His racing yacht earned many titles in the 1950s and 60s in the waters off the U.S. and Europe and made the cover of Sports Illustrated in June 1955. Windigo became a legend in the sailing community.​The Gubelmann name is also a legend unto itself. Our founder’s grandfather, William, was a prolific inventor in the early 20th century. Some of his most notable inventions are the backspace key for the typewriter and the coaster brake for bicycles. Altogether, he had more than 5,000 claims granted on his patents and, in 1951, was called the father of all calculating machines by the magazine Popular Mechanics. Locals may know of The Abbey in Morristown, which once served as William’s estate and laboratory.​Inspired by his grandfather the inventor and also by his maternal grandfather, architect James Greene, James “Jimmy” Gubelmann launched Windigo Design Works in 1976. With an assembled team of architects, engineers, artists, industrial designers, and graphic designers, Windigo became a company that could design and create almost anything.​Windigo retains a strong connection to its yachting roots, embodied in a passion for the sport and a design philosophy that is influenced by the physics of sailing. A sailboat's movement arises from the interplay between the manmade built form and nature, at a moment when they balance and work together. We believe that the vitality of a building exists at this same intersection of form and natural forces.​​​ 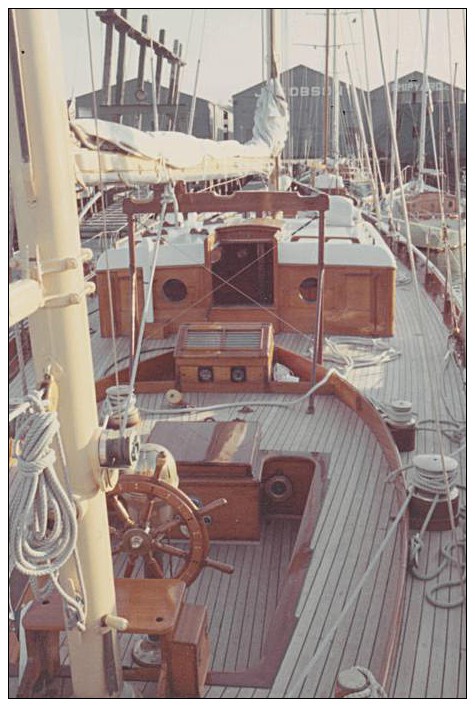 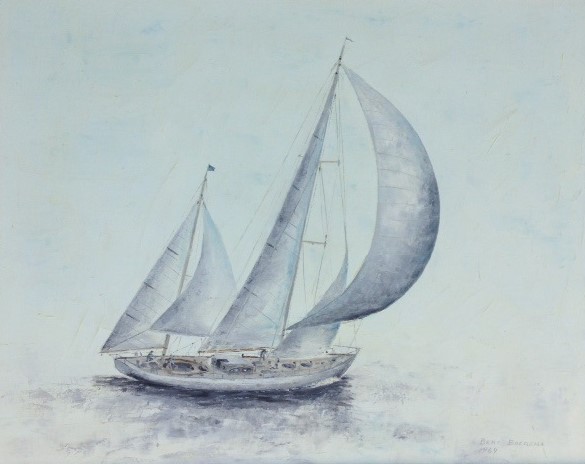 a few pictures many memories 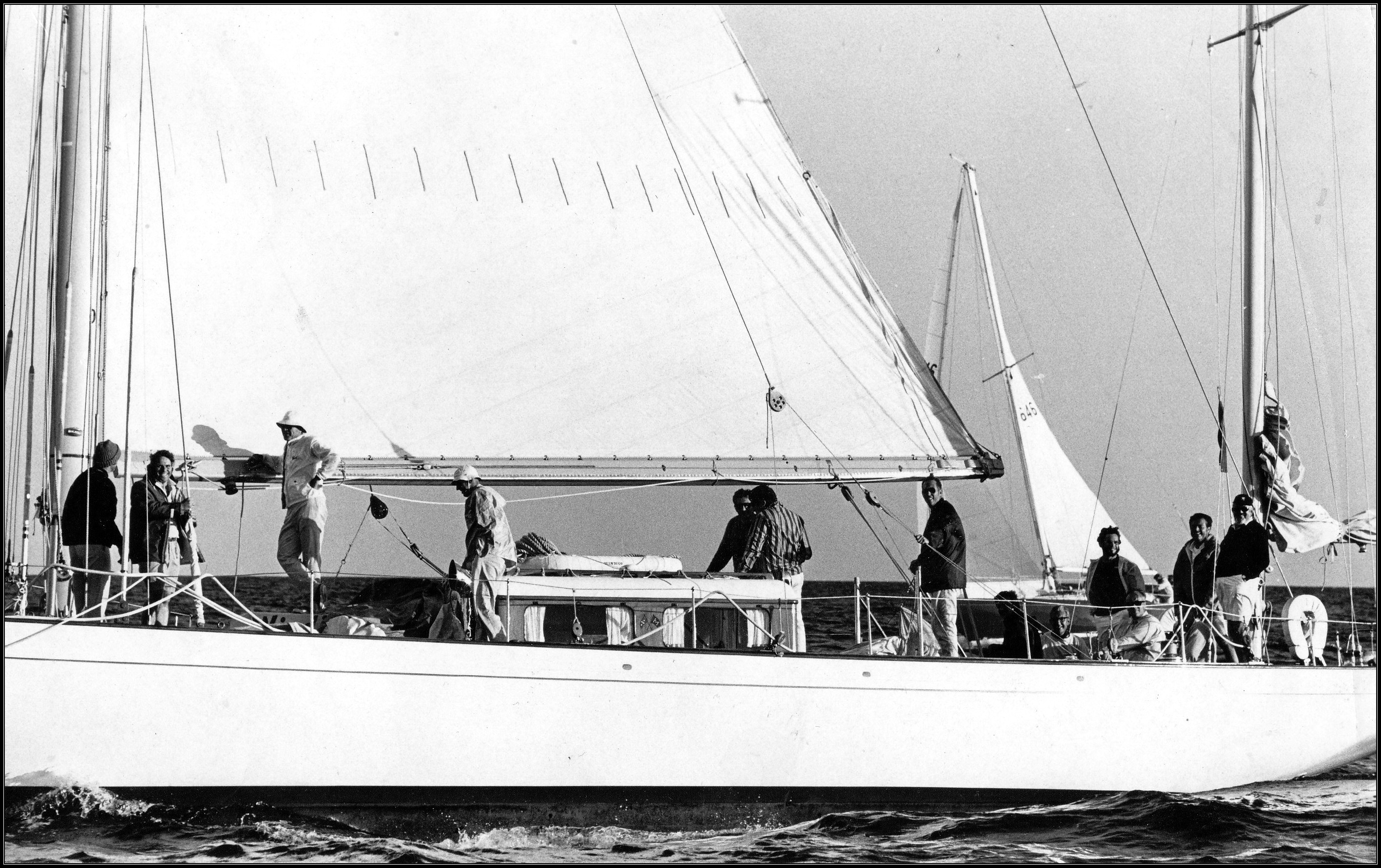 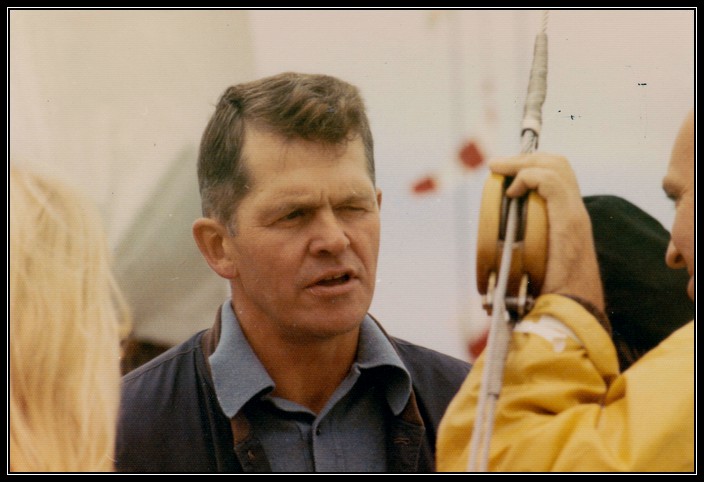 When I first looked at this photo I noticed the "square deck house" therefore I believe that this is the Windigo that we had. There were two Windigo's. They were both similar although the deck houses were different. Anyway, this is interesting stuff. 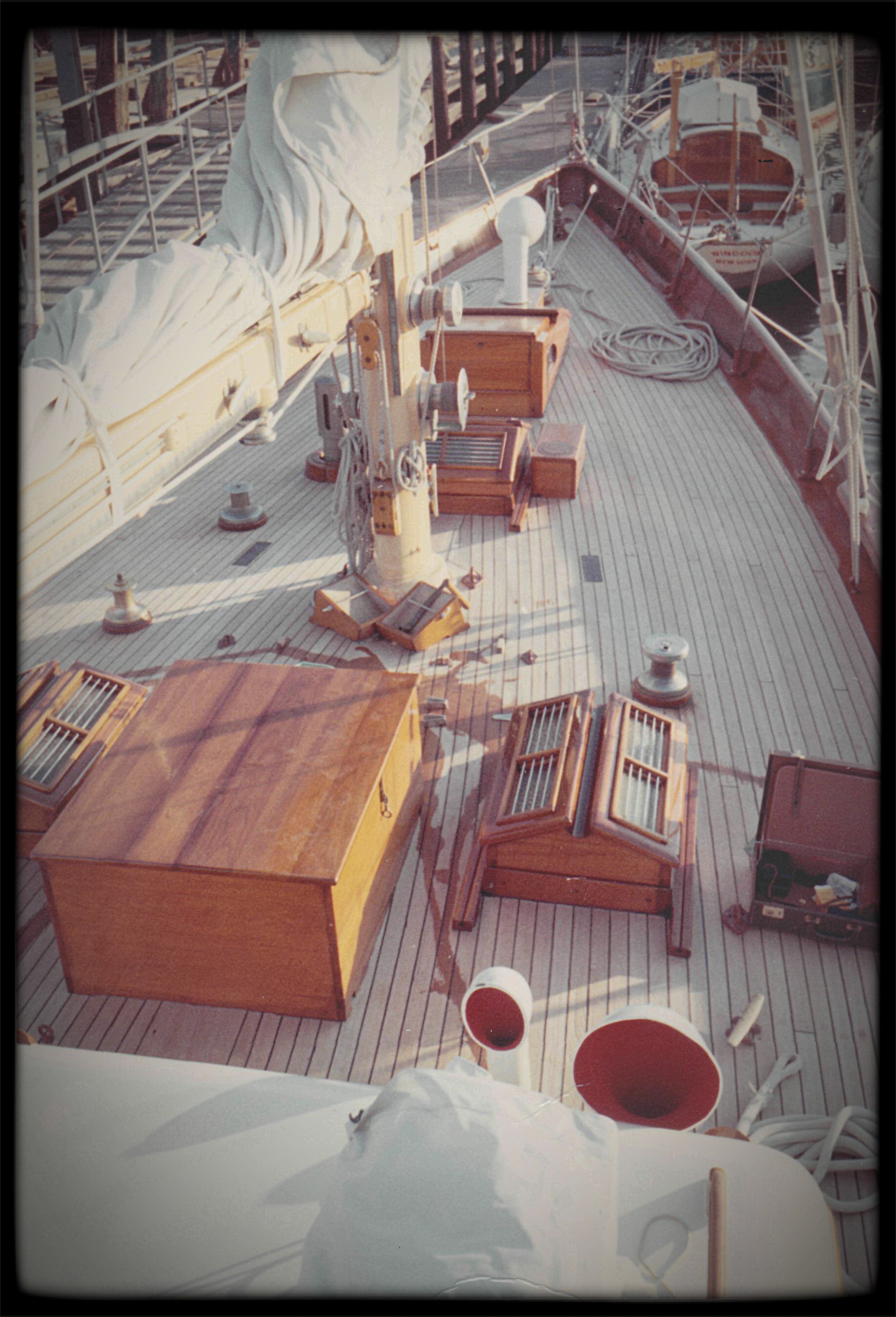 windigo on a cool day 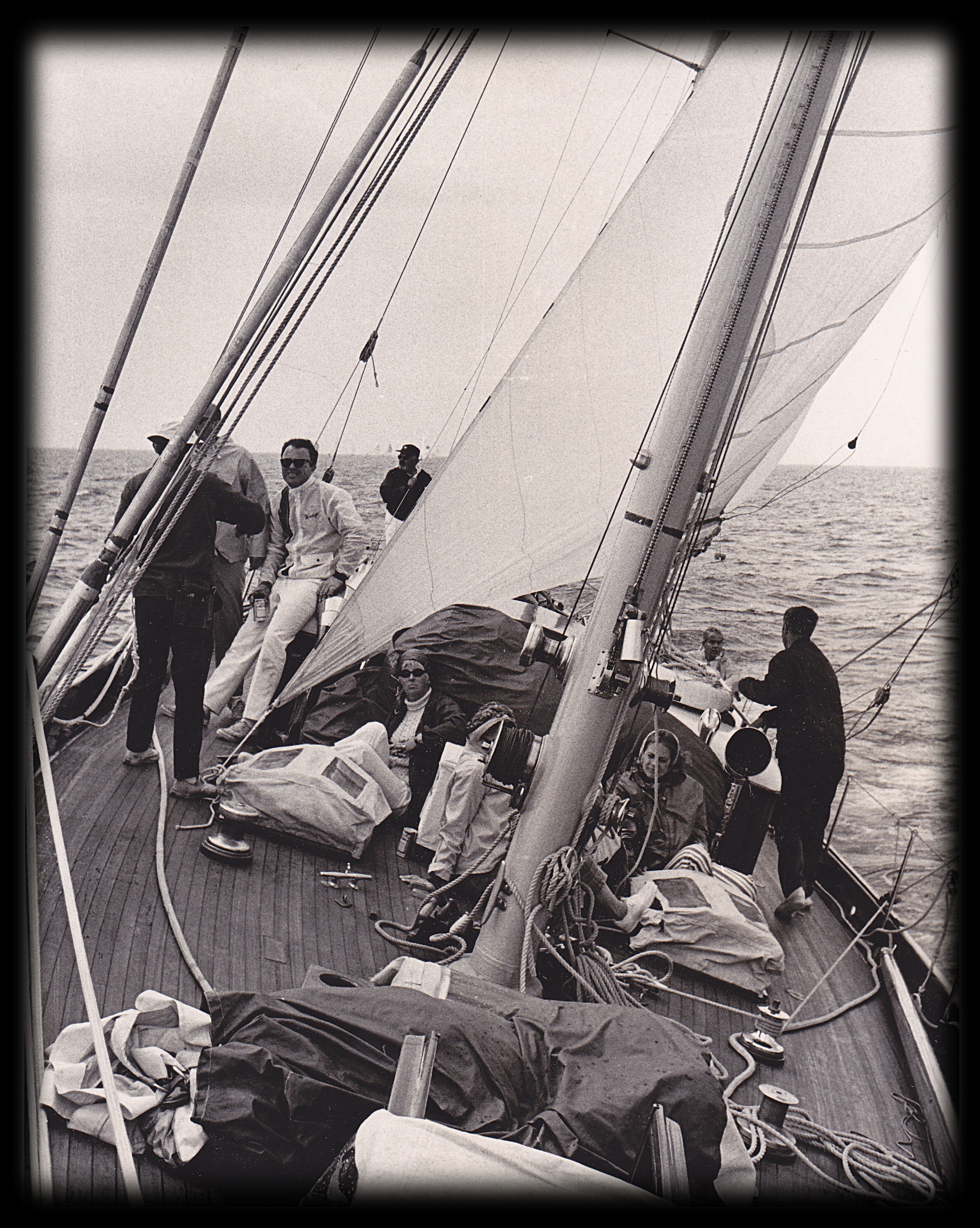 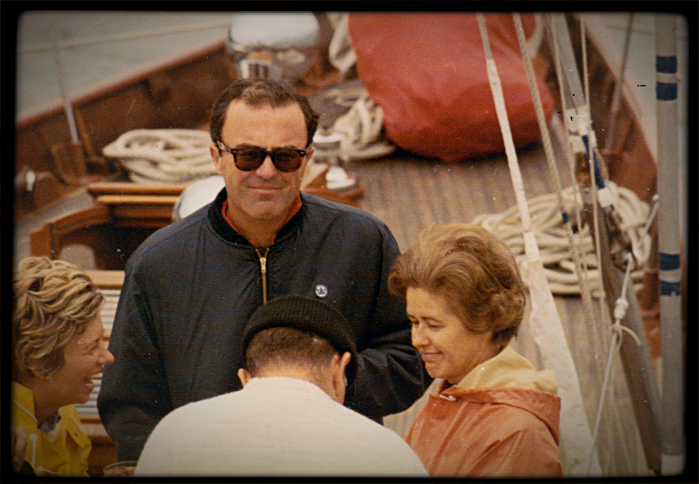 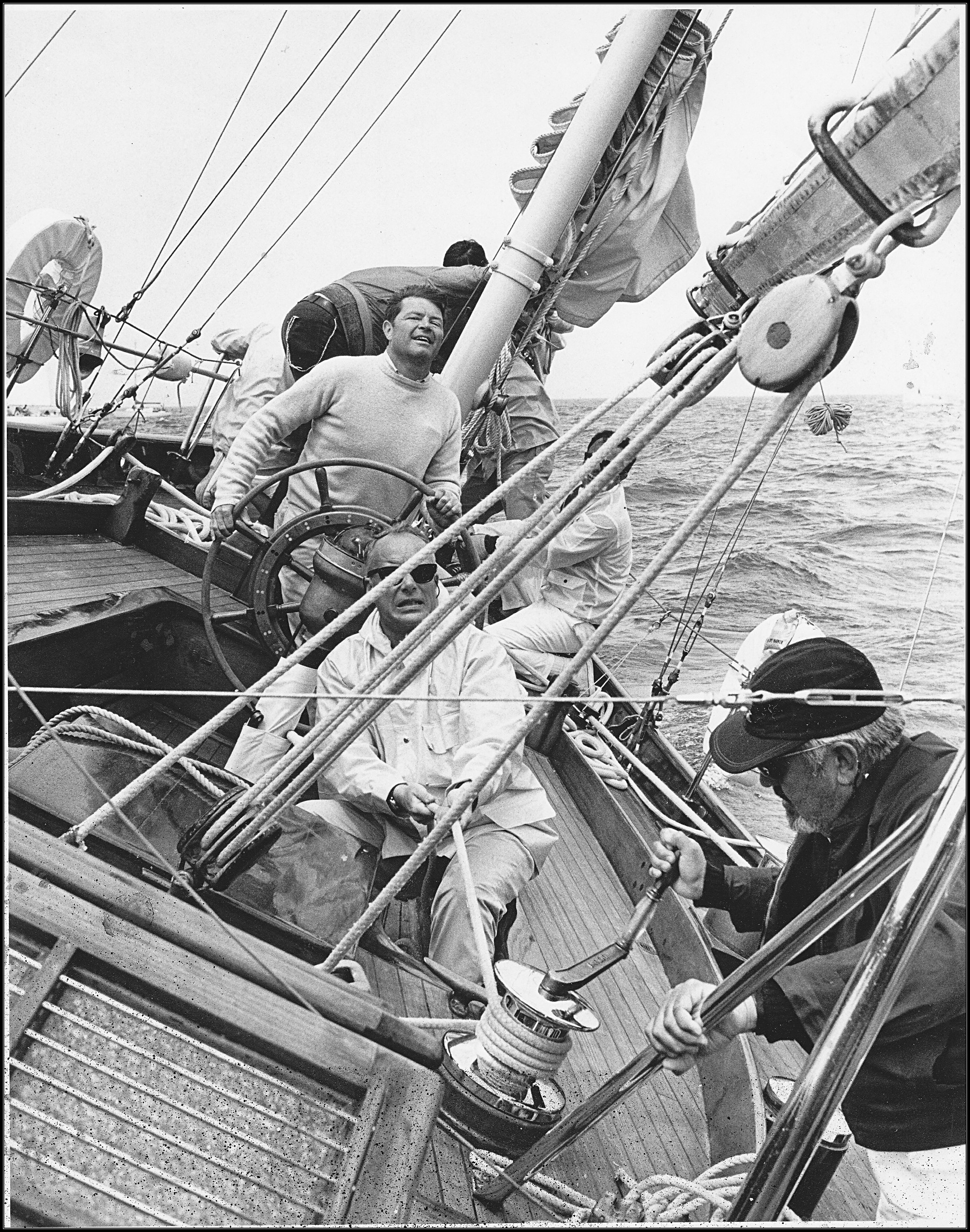 Windigo, B. Lowry at the helm, M. Keeler tailing the winch, C. Bissell operating the winch and P. Brown in the white jacket.

mack woodruff, what a day!! 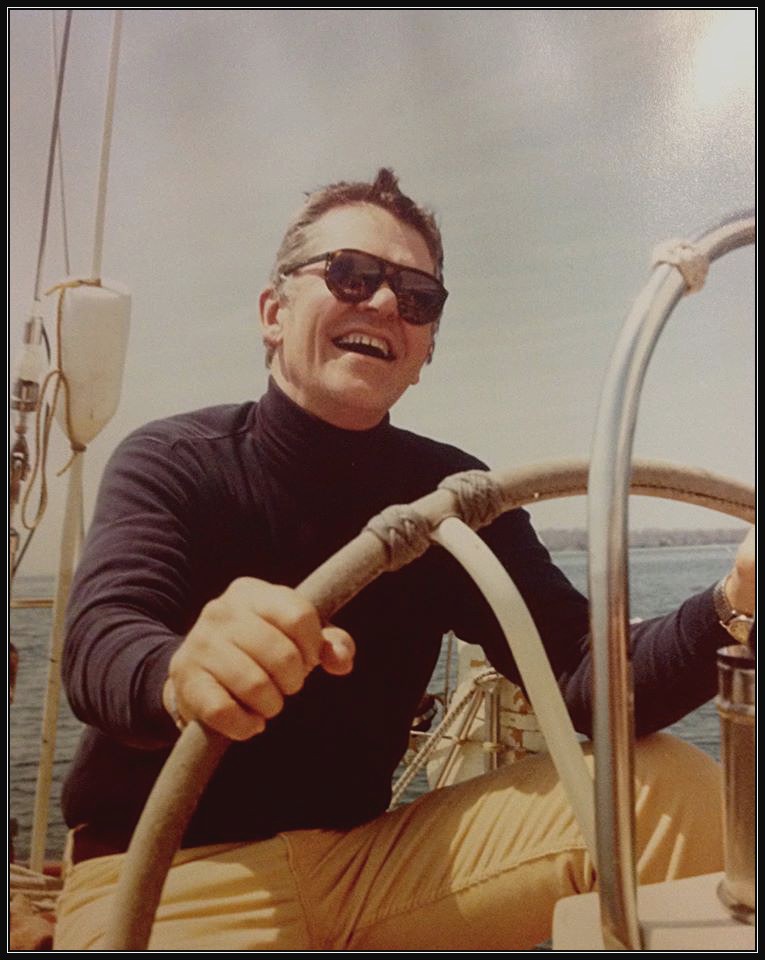 c bissell left and b lowry 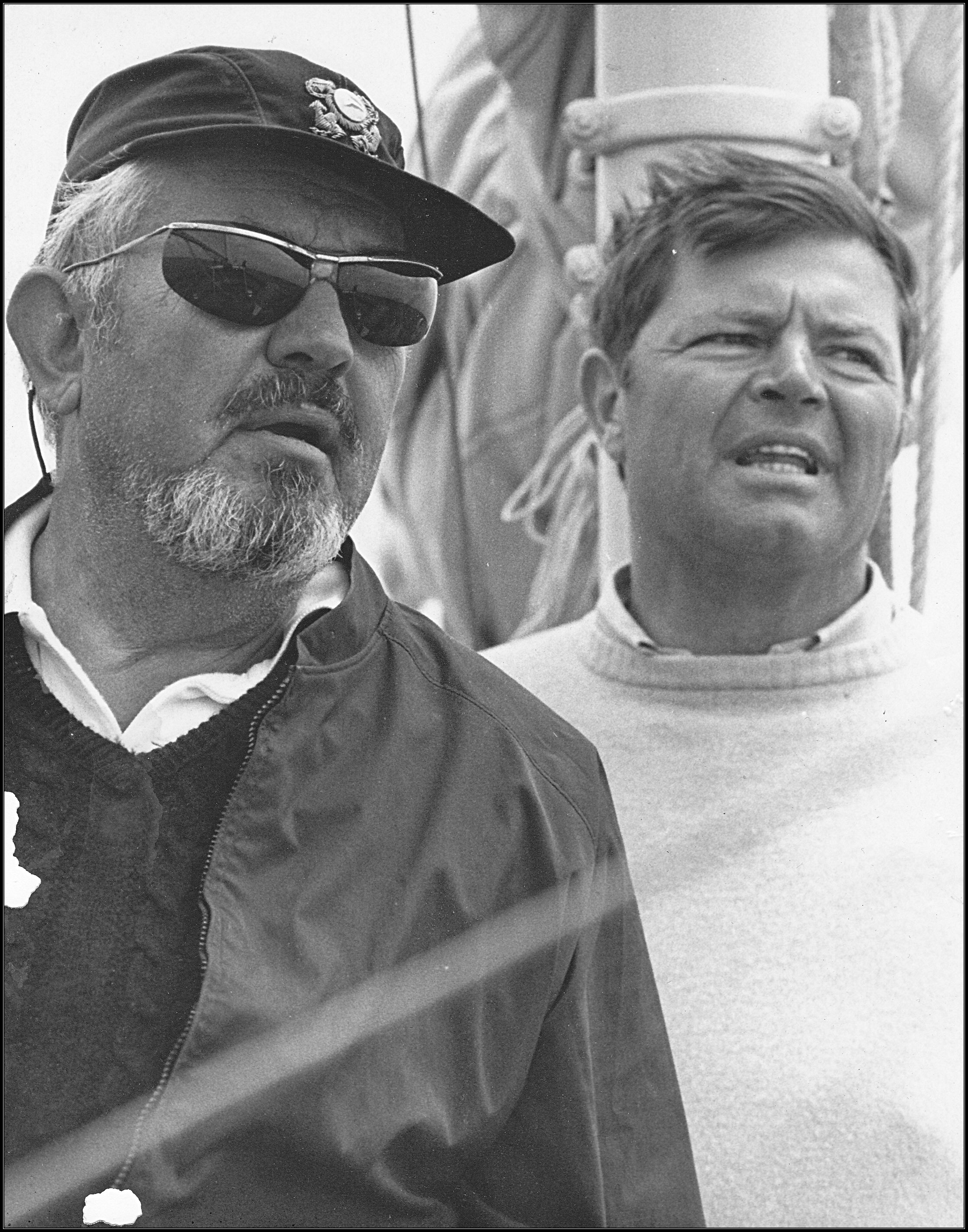 I think this is when they saw a whale swim by with a chimp riding on it's back. 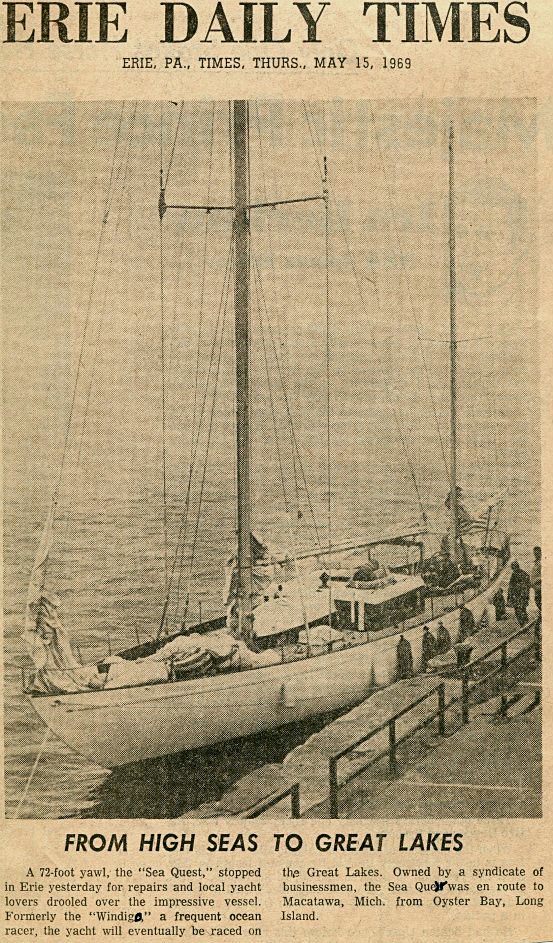 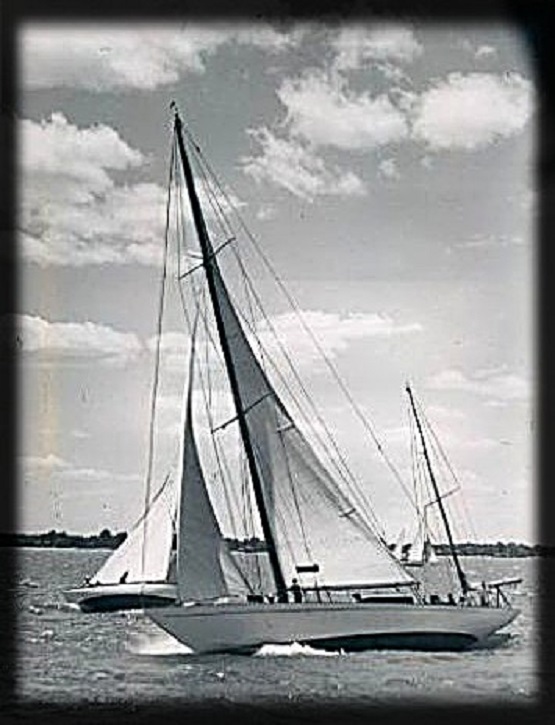 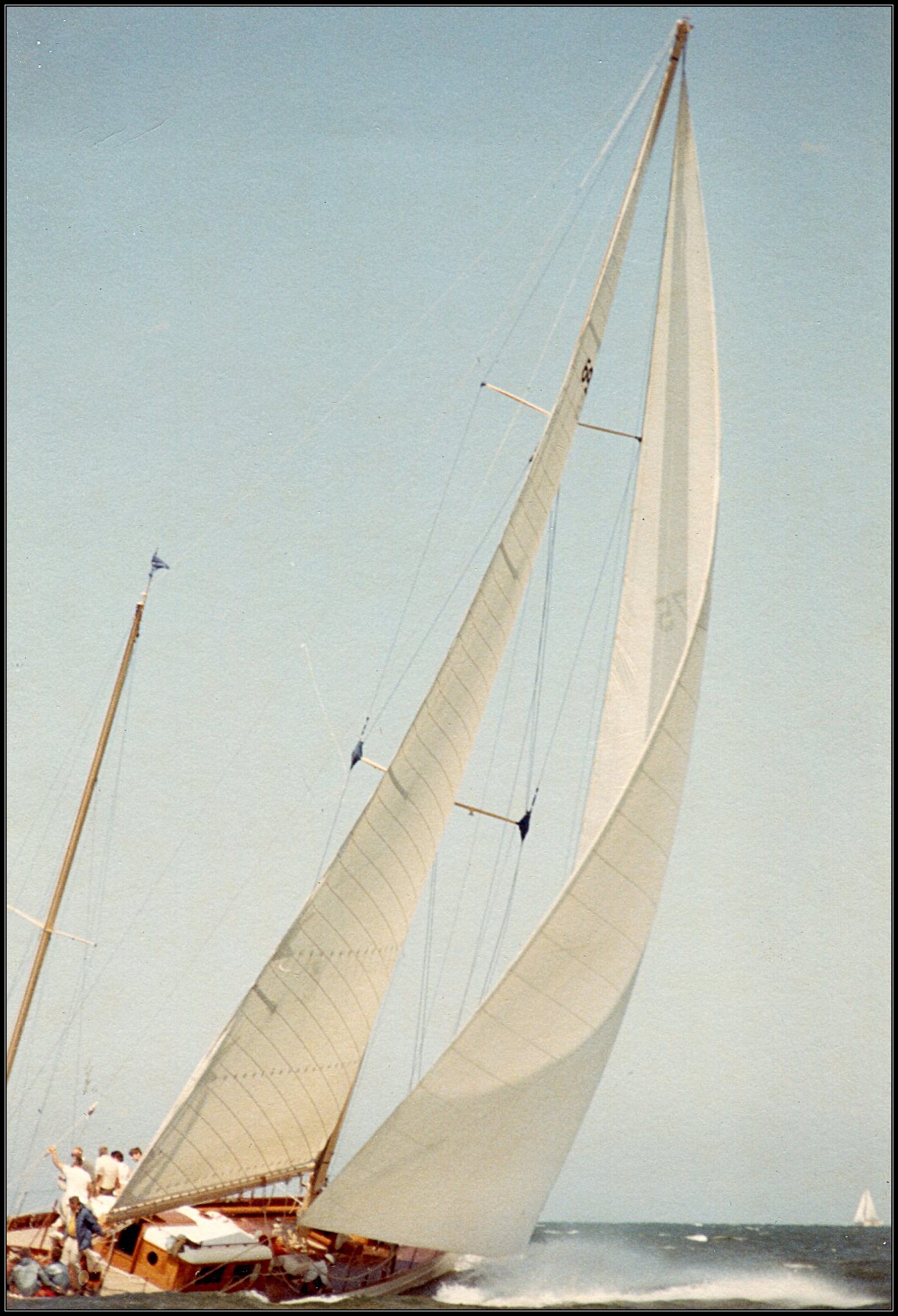 Wonderful stuff- Most of the Windigo, Sept-1969 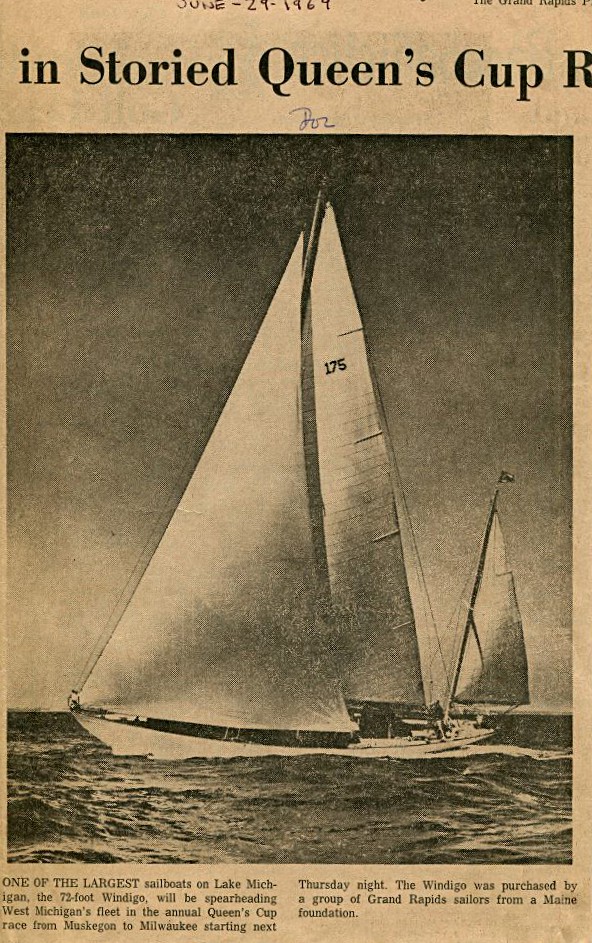